At Northside Thoracic Surgery, our surgeons are lung cancer specialists who are specially trained to perform all of the different types of lung cancer surgical procedures that might be required – with the lowest risk and greatest chance of cure. Seventy-five percent of the lung cancer surgeries we perform at Northside Hospital are performed using minimally invasive surgical techniques, such as robot-assisted surgery and other advanced technologies that yield some of the most successful results in the country.

Our surgeons work closely together with oncologists, pulmonologists, radiation oncologists, pathologists, and radiologists at the Northside Hospital Cancer Institute (NHCI) to provide a comprehensive multidisciplinary approach your lung cancer diagnosis and treatment.

NHCI is a recognized national leader in the treatment of lung cancer, including membership in the National Comprehensive Cancer Network (NCCN), and has been granted Three-Year Accreditation with Commendation from The Commission on Cancer of the American College of Surgeons, as a result of surveys performed during 2019. In addition, Northside has also been awarded The Joint Commission® Gold Seal of Approval® for Lung Cancer Disease Specific Care (DSC), which reflects an organization’s commitment to providing safe and effective patient care. Northside Hospital was the first hospital in Georgia and one of only six hospitals in the United States to earn this distinction.

Weekly multidisciplinary cancer conferences provide a forum for our lung cancer specialists to review radiology and pathology images and discuss the best treatment options, including clinical trials, and agree upon an evidence-based treatment plan that would be best for you. By discussing prospective lung cancer cases during conference, you get the benefit of not just one clinical perspective but more than a dozen expert opinions. Learn more about the Northside Hospital Cancer Institute Lung Cancer Program. 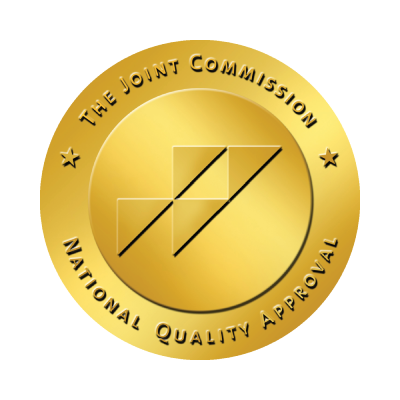 Although there is no guaranteed prevention against lung cancer, regular screenings are pivotal to early detection, when the disease is most treatable.

The best way to screen for lung cancer is using computer tomography (CT). A CT is a non-invasive, painless procedure that uses low-dose X-rays to screen the lungs for cancer. Lung cancer screening using CT has become the national standard based on findings from clinical trials and other research-related publications. Organizations such as the National Comprehensive Cancer Network (NCCN) have developed clinical practice guidelines for lung cancer screening within high-risk populations.

Through our partnership with Northside Hospital Cancer Institute, patients have access to more than 40 locations across Georgia that using computer tomography (CT). The Lung Cancer Screening Program at NHCI is a recognized Center of Excellence by the American College of Radiology.

Once you have been diagnosed with lung cancer, your treatment options typically include one or more treatments, including surgery, chemotherapy, radiation therapy or targeted drug therapy. Treatment for lung cancer depends on the type and stage of lung cancer.

There are two main types of lung cancer:

Because of small cell lung cancer’s rapid reproduction, it is particularly susceptible to chemotherapy and in only a very few selected cases will someone with small cell cancer be a candidate for surgery.

The staging of lung cancer predicts how far the cancer in  your lungs has progressed. Clinical staging is based on scans, physical exam, and limited biopsies, such as a needle biopsy. Surgical staging is staging that is determined after a tumor and lymph nodes have been removed.

Prior to deciding upon the type of treatment that would be best for your lung cancer, accurate staging must be performed. There are published standards that we adhere to in our practice which are called the National Comprehensive Cancer Network Standards. These recommendations are followed and used in the staging process.

Thoracic surgery has been shown to be the most effective form of treatment for lung cancer. In order for surgery to be effective, the tumor must be confined to the same side of your chest cavity where it is located and you must be able to tolerate having the surgery performed from a heart and lung standpoint. In general, surgery is the best option for stage I and stage II non-small cell cancer, sometimes accompanied by post-operative chemotherapy. For stage III and stage IV non-small cell cancer, a combination of chemotherapy and radiation therapy is often used. The size of the tumor, the number of lymph nodes involved, and other associated conditions you may have, such as scarring within the chest, would predict whether or not your surgery can be performed using minimally invasive techniques, such as video assisted thoracic surgery or VATS or robot-assisted surgery.

We understand it is scary to have a diagnosis of lung cancer. It is wise to remember that statistics are applied to large groups of patients and do not necessarily predict an individual’s ultimate outcome. No matter how daunting the statistics seem to be stacked against you with a diagnosis of lung cancer, remember that there are people who survive even the highest stages of lung cancer. Our Northside Thoracic Surgery surgeons and staff along with the Northside Hospital Cancer Institute Lung Cancer Program are here to help you every step of the way, from diagnosis and treatment to support and survivorship. 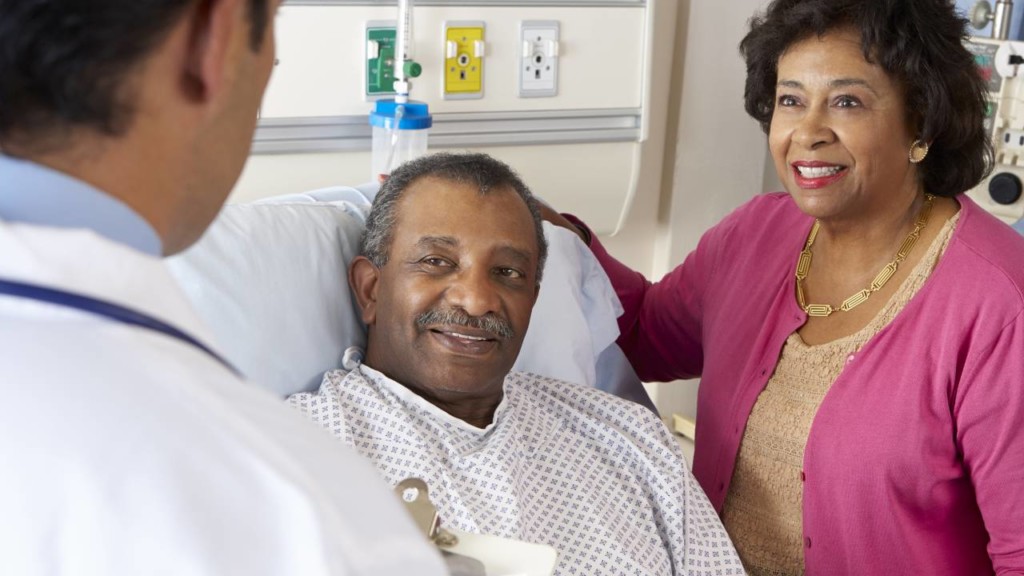 Ready for an appointment?

Call our office to make an appointment or to refer a patient. Contact Us